Let’s build a St. Louis that works for everyone

Donate to the Campaign

The status-quo in St. Louis is not working for everyone now it is time to come together and create a St. Louis that works for all.

Megan Ellyia Green moved to St. Louis in 2005 to participate in the Coro Fellows Program in Public Affairs. Upon graduating, she taught middle school in St. Louis Public Schools, before transitioning into the nonprofit sector where she worked for Shalom House, Lemay Child and Family Center, and Childcare Aware of Missouri.  Megan saw up close the real-world impact that policies and politics have on people, and saw how many people are being left out and left behind.

In 2014, Megan ran for office as the underdog candidate for Alderwoman of the 15th Ward.  The St. Louis political establishment was aligned against her, but she won and took office as Alderwoman, representing the Tower Grove South, Tower Grove Heights, and Tower Grove East neighborhoods.  She was re-elected by large margins in March 2015 and March 2017.

Since taking office, Megan has become the progressive champion of St. Louis, fighting for a higher minimum wage, civilian oversight of our police department, reproductive rights for women, protections for victims of domestic violence, marijuana legalization, and responsible development with community benefits. More recently, she gained attention for her powerful #MeToo post to bring attention to issues of sexual assault and harassment.

As a result of her leadership, Megan was presented the 24th Annual Hershel Walker Peace and Justice Award from the Worker’s Education Society, and the 2017 Martin Luther King Human Rights Award from the Coalition of Black Trade Unions.
In 2016, Megan was elected to represent Missouri as a Member of the Democratic National Committee for the next four years and also sits on the Executive Committee for the Missouri Democratic Party. Recently, Green joined the Board of Directors of Local Progress, a national organization committed to bringing together local progressive elected officials to drive progressive policy at a local level.   In those roles, Megan ensures that the needs of St. Louis are heard at both the state and national levels, while advancing progressive policy at a local level. 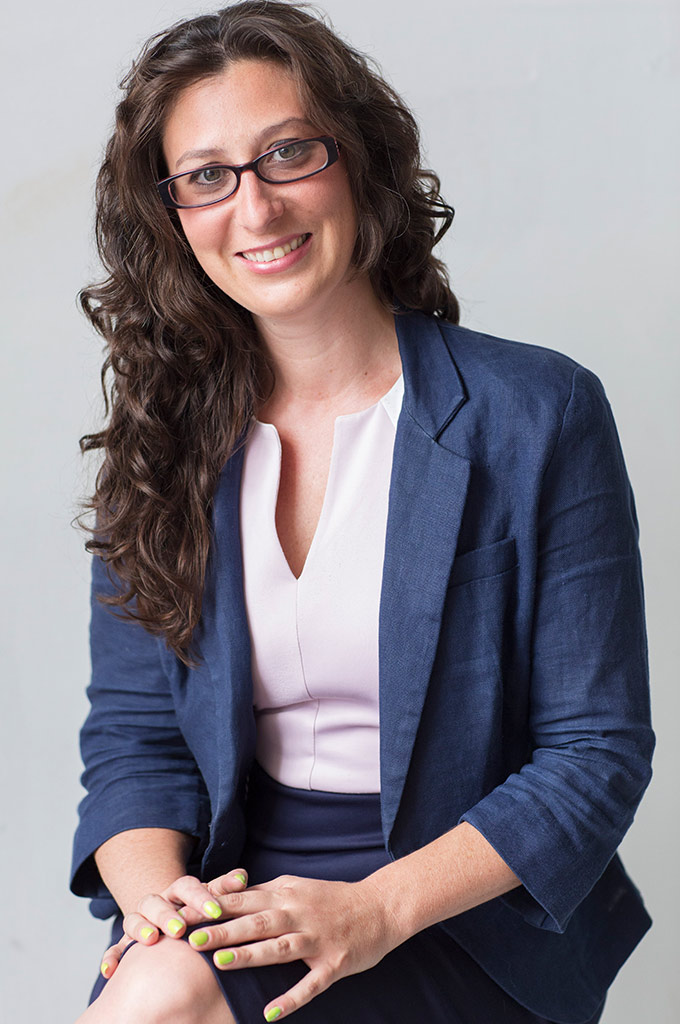 check out what the media has to say about Megan!

The Power List A LOOK AT HOW THE LANDSCAPE IS CHANGING

Read the full article as it appeared in St. Louis Magazine   We’ve all been slumped in our seats for years, muttering that St. Louis is run by the same old names, that we’re sick of power [...]

Read the original story as it appeared on NPR here.   With the recent wave of sexual misconduct allegations sweeping the nation, we went Behind the Headlines to discuss the sexual harassment [...]

Read the full article from the St. Louis American here.   Longtime St. Louis Place resident Sheila Rendon realized in 2007 that developer Paul McKee Jr. was beginning to buy up all the land [...]

Read the full article from NextSTL here   St. Louis has silver bullet project syndrome. From our fourth effort at building or renovating a sports stadium in three years, to efforts to [...]

Read the full article from the St. Louis Post Dispatch here.   Ask voters in St. Louis city whether there is corruption at City Hall and the answer is overwhelmingly, “yes.” Wealthy [...]

Do we need a 28th amendment to limit campaign funds from corporations and billionaires?

New bill would allow for use, sale and growth of marijuana in St. Louis

Originally posted in the St. Louis Post-Dispatch ST. LOUIS • A bill filed this week that would allow marijuana to be used, sold and grown in St. Louis aims to reduce disproportionate penalties [...]

Originally posted in the St. Louis American We all want St. Louis to be a safer place to live. We all want city employees – including police officers – to be treated fairly and paid well. And we [...]