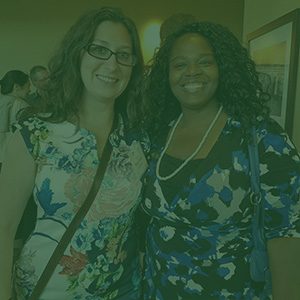 Megan has spent most of her adult life being a champion for our children and believes in the Ferguson Commission’s Call-to-Action that we must place our youth at the center of our decision making. As a daughter of two public school teachers and a product of public schools herself, Megan understands the need to protect our public school system from privatization. As a member of the Board of Aldermen, Megan has been one of the most vocal critics of our broken tax incentives system that diverts needed resources from our public schools. Through her work at Lemay Child and Family Center and ChildCare Aware of Missouri, she also saw first-hand the difference that having access to high-quality early childhood education can make in our children.

Megan also holds a Master’s degree in Educational Leadership from St. Louis University, and recently completed her PhD in Educational Leadership – Policy Emphasis, also from St. Louis University. As an Alderwoman, Megan has leveraged her policy expertise to ensure our policies are data-driven and data-centered, so that the City can make the most promising investments in our youth. She therefore proposes:

Creating an Office on Early Education and an Early Education Committee at the BOA: Access to childcare is often an impediment to entering the workforce. While St. Louis Public Schools now provide education starting at 3 years old, there is still a huge gap to fill from birth to age three. In fact, 80% of brain development occurs before age three and every dollar that is invested in early childhood education results in $8 of future savings. Megan believes that the most impactful use of ARPA and NFL funds is to create a universal or sliding-scale early care and education system for St. Louis City residents so that all children have quality, affordable, educational opportunities available to them at birth.  Megan also  supports the creation of an office dedicated to early education within City government.

Protecting and Expanding the College Kids Children’s Savings Account: Created by the St. Louis Treasurer’s Office (under then-Treasurer Tishaura Jones) in 2015, this Child Savings Account Program establishes a savings account with a $50 deposit for every kindergarten student in a St. Louis Public or charter school which grows over time. 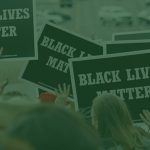