By dividing our City between north and south, Black and White, young and old the status quo has remained in place. They’ve kept us apart, but now it’s time to come together. It’s time to create a St. Louis that works for everyone.

But it doesn’t have to be this way. The choices we made in city government got us to where we are. Making different choices can put St. Louis at the top of different lists.

The President of the Board of Aldermen is the top legislator of the City. The person who is charged with developing and championing a legislative agenda that benefits everyday St. Louisans. With the grave challenges we face as a City, now, more than ever, we need transformative leadership.

Whether it be empowering our community to negotiate a Community Benefit Agreement, setting the conversation around sensible drug policy that treats addiction as a public health issue, rather than a criminal justice issue, or driving the conversation on real tax-incentive reform, in many ways I am leading the fight in City Hall. It’s time to take it to the next level.

We can do this St. Louis.  But it takes new leadership with fresh ideas to push for a transformative new agenda.

We can have a City that stops giving away money to developers who don’t qualify and gives everyday people a say in the development decisions that impact them.

We can re-envision our public safety system to invest in our communities, create a justice system that keeps us safe by being fair, equitable and compassionate, and treat drug addiction as the public health issue that it is.

We can confront our racial disparities by implementing the Ferguson Commission report.

We can make City Hall transparent, and remove special interest money from the process.

We can make City government something that people can trust and take pride in.

We can put St. Louis on the map for the right reasons. And if you believe that too, I hope you’ll join our campaign. 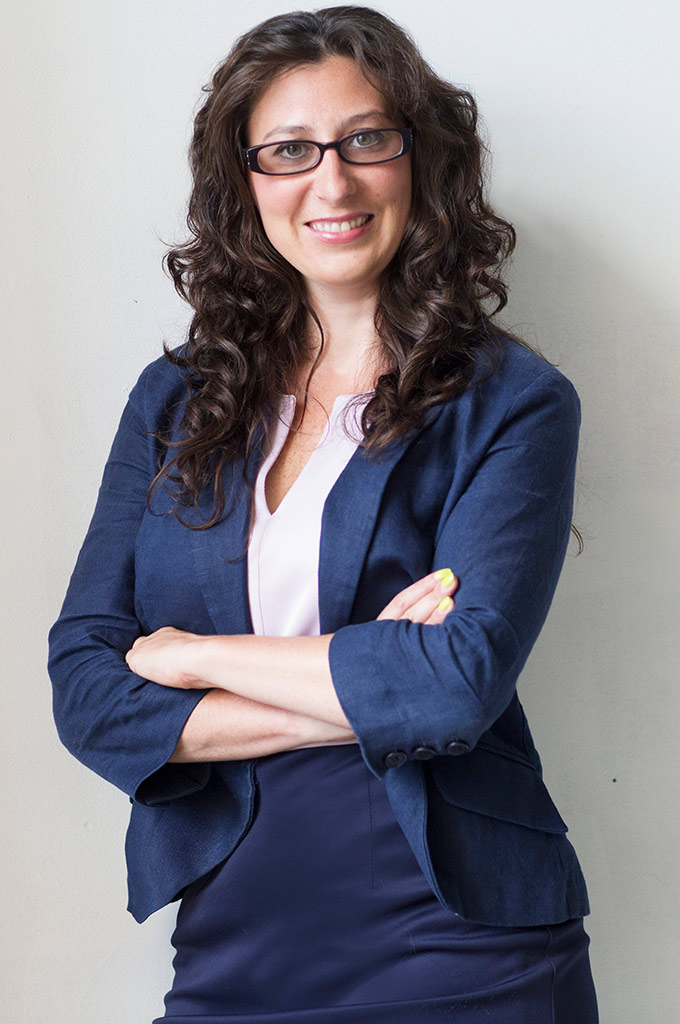 Donate to the Campaign