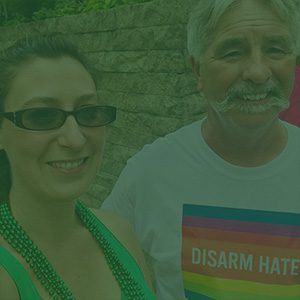 Megan believes everyone deserves to be treated with compassion and dignity. She is a longstanding ally to the LGBTQIA+ community in St. Louis and has worked diligently as Alderwoman to advance the dignity and equality of queer folks that call St. Louis home. In 2019, Megan co-sponsored legislation to prohibit the use of conversion therapy in the City. More recently, Megan worked to secure fertility insurance for City employees, meaning that LGBTQIA+ couples and people seeking to become pregnant have help and support on their journey to building a family.

Megan recognizes the importance of enshrining these protections locally, especially in the face of a hostile statewide and federal environment. For nearly twenty years, the Missouri Legislature has refused to pass the Missouri Non-Discrimination Ordinance (MONA), which would prohibit discrimination based on sexual orientation and gender identity in the workplace. Meanwhile, the impending overturn of Roe v. Wade looms large. Megan knows it is imperative, now more than ever, that the City of St. Louis implement policies to support our LGBTQIA+ community and people seeking abortions and other reproductive healthcare services.

As President of the Board of Aldermen, Megan is committed to:

Promoting Health and Well-Being for All: 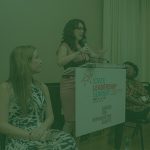 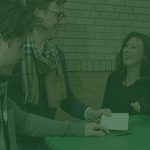