St. Louis has a chance to lead 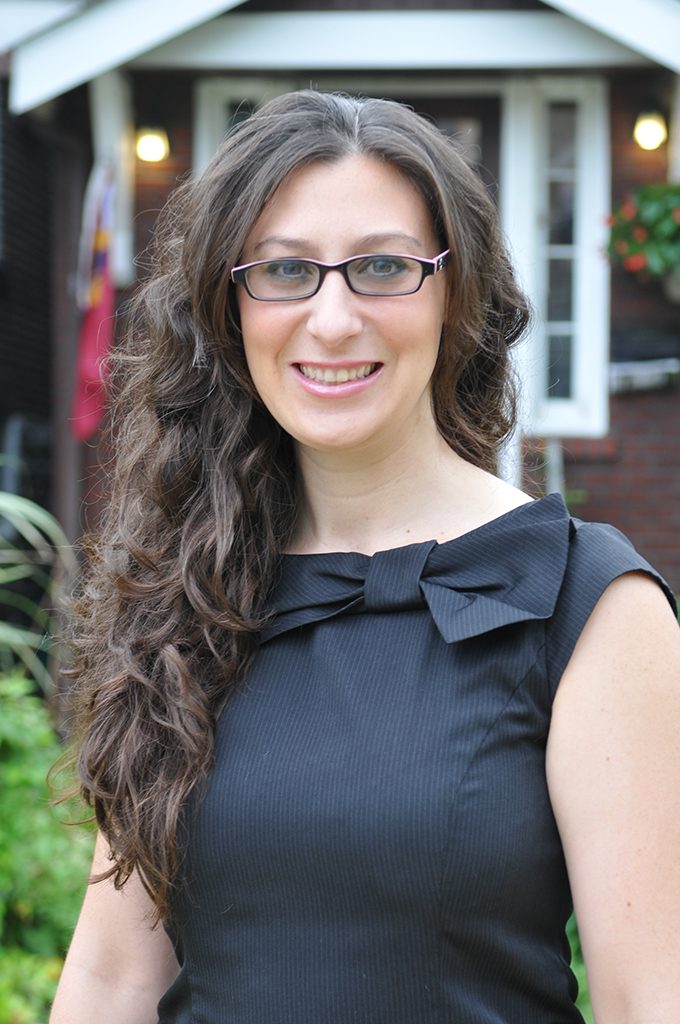 The damaging impact from November elections will present new challenges for our country. However, in this era of Trump, cities across America will have to step up and take on new innovative roles. The only progressive policy that states like Missouri will see for the next two-to-four years is at the local level. St. Louis has the opportunity to lead. We must seize the opportunity.

On March 7, St. Louis will elect a new mayor for the first time in 14 years. Five aldermen will not seek reelection, and 11 aldermen are up for reelection. Needless to say, St. Louis city government could have a fresh new look. Change will ultimately be inevitable; however, what this change looks like will depend on you.

Do we want to continue to stay the course and accept the status quo, or do we want to change and chart a more inclusive and equitable future? My vote is for change. Real change is needed if we are serious about creating one St. Louis and bridging the infamous Delmar divide.

This can achieved by limiting subsidized development projects in already stable neighborhoods on the backs of our underserved communities. St. Louis has given away over $700 million in tax incentives in the last 15 years, with the overwhelming majority of these incentives going to the three most affluent wards in our city. Development decisions should foster economically and racially diverse neighborhoods, not create further concentrations of poverty.

We also need real change in our criminal justice system. This means recognizing that violence in our city requires more than just additional police. We should consider smart, proven strategies from other cities that have found innovative ways to decrease crime rates while strengthening relationships between the police and the communities they serve.

This will take a reevaluation of our budget expenditures and a willingness to start investing in people by providing sufficient access to social services, developing early childhood education initiatives, and ensuring that schools have the adequate resources they need to be successful.

Unfortunately, meaningful change is not easy. But in this new era of President Trump, my colleagues and I must take a long look at ourselves and take massive steps to reforming City Hall for the good of the people. Absolutely no progressive measures will be passed in Congress in the near future. Any policy that is rooted in racial and economic equity must get passed at the local level. Thus, the Board of Aldermen has an opportunity and an obligation to offer hope to communities that would otherwise be ignored.

My colleagues and I at the Board of Aldermen must begin viewing change through a broader lens. Moreover, we must to be willing to relinquish control of such administrative functions – economic development, traffic, etc. – to the Mayor’s Office so we can focus on being legislators.

Our communities deserve leaders who are schooled in the policies and practices of other progressive Midwestern cities. The Board of Aldermen has an opportunity to put St. Louis on the map as a progressive city in a sea of red, if only we embrace our potential and dare to say “yes, we can,” rather than “no, we can’t.”

St. Louis has done the same things in the same ways expecting different results for too long. It’s time to chart a new course. The best way our city can produce the future is by creating it. And on March 7, our votes have the power to do that.

I encourage citizens across our city to vote for progressive change that is innovative, bold and unapologetic. Our city deserves nothing less. 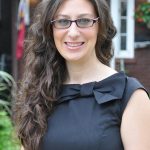